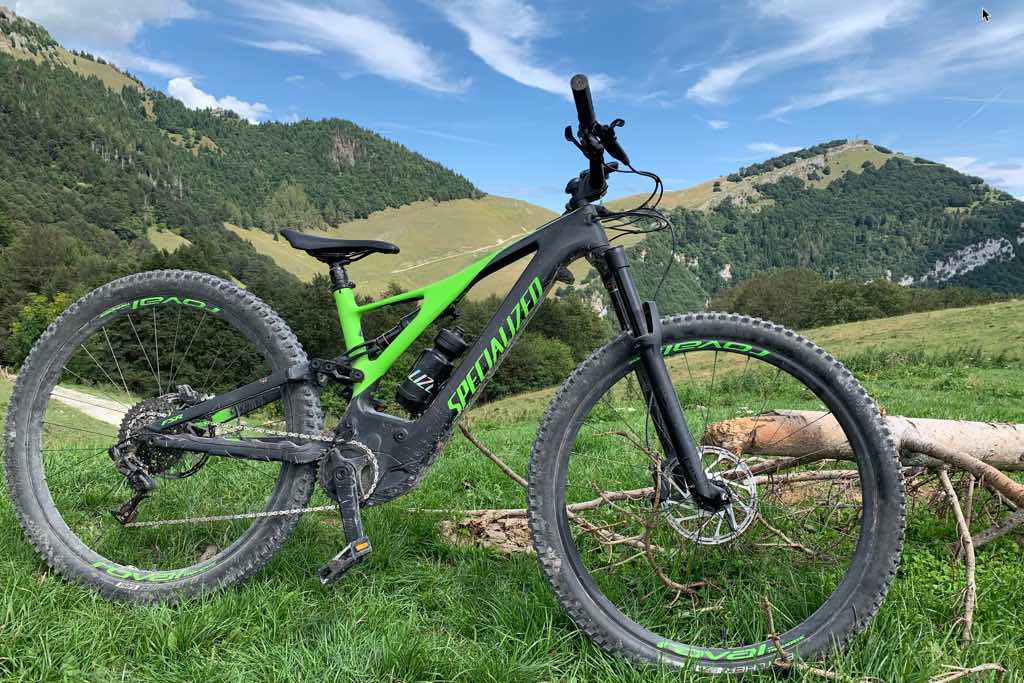 Do not think that electric assistance dispenses with pedaling: you still have to make a consistent physical effort.
Not as hard as on a classic mountain bike, or even a conventional bicycle, but still. You make a physical effort over a much more extended timeframe, which makes the electric MTB a physical activity in its own right.
And if you buy the right one, it’s the ideal bike for back pain.
For me, and despite my back problems, the full-suspension e-Bike is a real opportunity to exercise & get outside.

Can you ride an electric mountain bike if You have back problems?

You, I don’t know, but I can.
Seriously, it seems unreasonable to tell you that you too can ride an eMTB despite your back problems: I don’t know you, I don’t know what your problem is and, I am not a doctor.
But I do want to share with you this finding that changed my life.
If you’ve already been on this blog before, you must know that my spine is a mess: degenerative disc disease, double lumbar disc herniation l4-l5-S1.
The mid-back & cervical area too. Again: degenerative disc disease and cervical disc herniation.

Sport & physical activities for me are quite limited: football, tennis, cycling, fitness, swimming: these are all things of the past.
But recently, thanks to the electric ebike, I can do sport again despite my back problems.
I can again produce a physical effort over an extended period. I can find myself outside, in the wilderness for 3 or 4 hours, and enjoy a sense of freedom that I can’t even begin to describe.

So can you also can get on an ebike in spite of your back problems?
The best is to try. You can rent an eMTB for half a day or the whole day, and this will allow you to get a taste and understand of this is for you before spending the money.
And that’s the negative note: an Electric MTB is quite expensive and is a sport that comes at a cost.

I bought an eMTB after renting an electric city bike and going for a ride on a sunny afternoon.
I went for a bike ride of about 30 km, during which I still suffered a little.
Despite the electric assistance, you have to pedal.
The problem lies in the fact that on an electric city bike, one stands more upright than on a mountain bike.
The angle between the upper body and the pelvis is almost the same as when sitting in a chair and I will never state this enough: sitting is terrible for the back.
And, sitting upright + pedaling: the will just kill your back, even with electric assistance.
With an electric bike, we stand too straight, and it’s much less fun than an eMTB:

Why is eMTB ok and fitness bike is not

Again, it’s related to the position on the bike. On a fitness bike, you are either sitting upright with the upper body and the pelvis forming a 90° degree angle. Sitting like that and pedaling is not going to do any good to your back.
Or you are leaning too much, like on a road bike. At least on fitness bikes that I tried at the time when I thought I could still practice sports despite my back problems.

And to be honest, on a fitness bike, not only my back hurts, but I get bored 😉 and this activity has nothing to do with nature or the feeling of freedom provided by the electric MTB.

Again, a red flag. The exercise bike has the same constraints as the fitness bike, with the “bonus” of having to buy a cheap machine whose quality will be more responsible for back pain than anything else and which will soon end in the attic, or on eBay.

Electric mountain biking is a sport in its own right.

I gave up the idea of ​​the city electric bike but decided to continue the experiment by going to test an eMTB at a local dealer.
And here I am, in the fields and in the woods for an hour during which I had so much fun!

I used to have fun in the woods on my bike when I was a kid, and all these memories came to mind, I just felt so happy on that day!

What’s more, the idea of ​​playing as a peer-to-peer sport with someone who has no back problems really lifted me to a level I never thought I could reach.

For my second test, I rented an electric mountain bike, and I went solo for a 4 hours ride, and I promise you that I felt it. (Physically, I mean)
During the ride, I realized I was making an effort, but at the end of the ride, I quickly started to feel how rusty I had become. It was hurting everywhere, including in my back and neck.
That pain went away after only two days though.

To my surprise, riding an eMTB for 4 hours does not affect my back or the overall level of back pain.
Of course, it hurts, but not much more than usual and given the effort, the extra pain is more than acceptable and goes away after just a day or two.

Full suspension eBike: the perfect bike for my back!

The factor that contributes the most to the fact that I can ride an eMTB with limited consequences on my back is the suspension system that comes with the model that I bought.

A “full suspension” eMTB is a bike that features front AND rear suspensions as opposed to hardtail mountain bikes that feature suspension on the front wheel only.

Unfortunately, this comes at a cost: a full suspension eMTB is much more expensive than a traditional MTB, and for those of us with back issues, it’s a price we’ll have to pay. 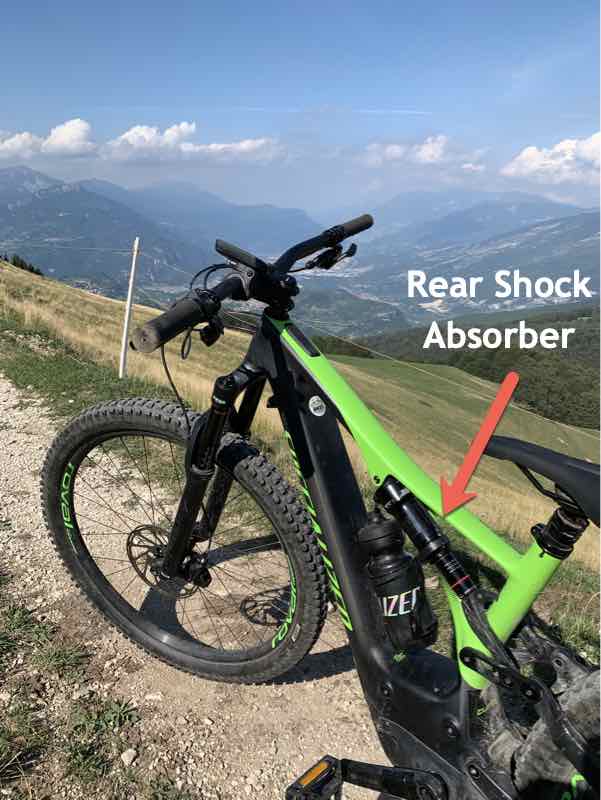 In addition to the cost of the bike itself, starting at around 2000 € (but expect rather to pay 3500 € or more depending on what level of comfort you are looking for), there’s the price of the equipment: helmet, clothing, protections elbows, knees, GPS and other gadgets that come to burden the bill of this new hobby.

Practicing sport is not just good for your body: it’s good for your mind too, everybody knows that.
And whatever the health problem we are facing, the mindset is often a critical healing factor.

At the end of the day, you must take into account the many hours that you will spend on the bike, practicing sport, getting outside, into nature, and the well-being benefits that come with all that.

And that feeling of being alive again, which for me, has no price.

Here is an additional argument to reinforces my belief that the electric MTB is the perfect bike for back pain.
In addition to #funXXL, you’ll burn calories and lose weight.

Hard to say how much exactly because each application/measurement tool has its own parameters to calculate the number of calories burned during a workout. One thing is for sure: most of those applications try to make us believe that we lose more weight than what the balance tells us.

So I took the analysis reported by the Mission Control app that comes with my Specialized Turbo Levo and the analysis recorded by my Garmin Edge 830 & published on Garmin Connect during my last bike ride, to illustrate the point. 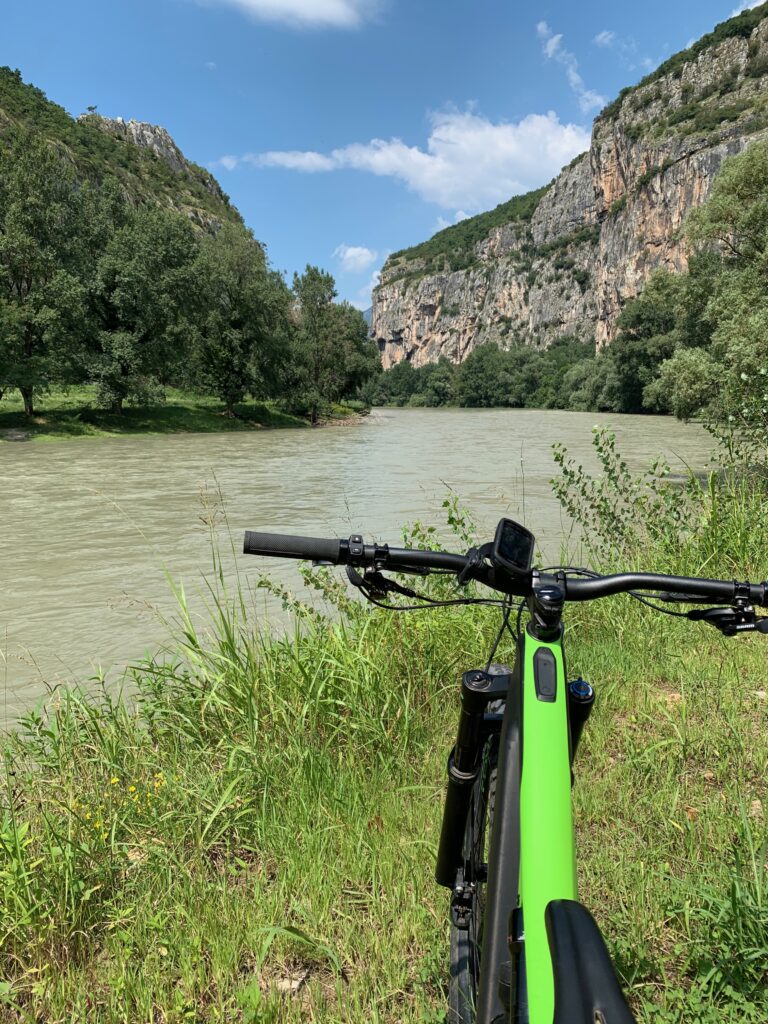 A few days ago, my Specialized Turbo Levo Bike took me for a stroll on a fantastic cycle path along the Adige River, in Trentino (Italy) 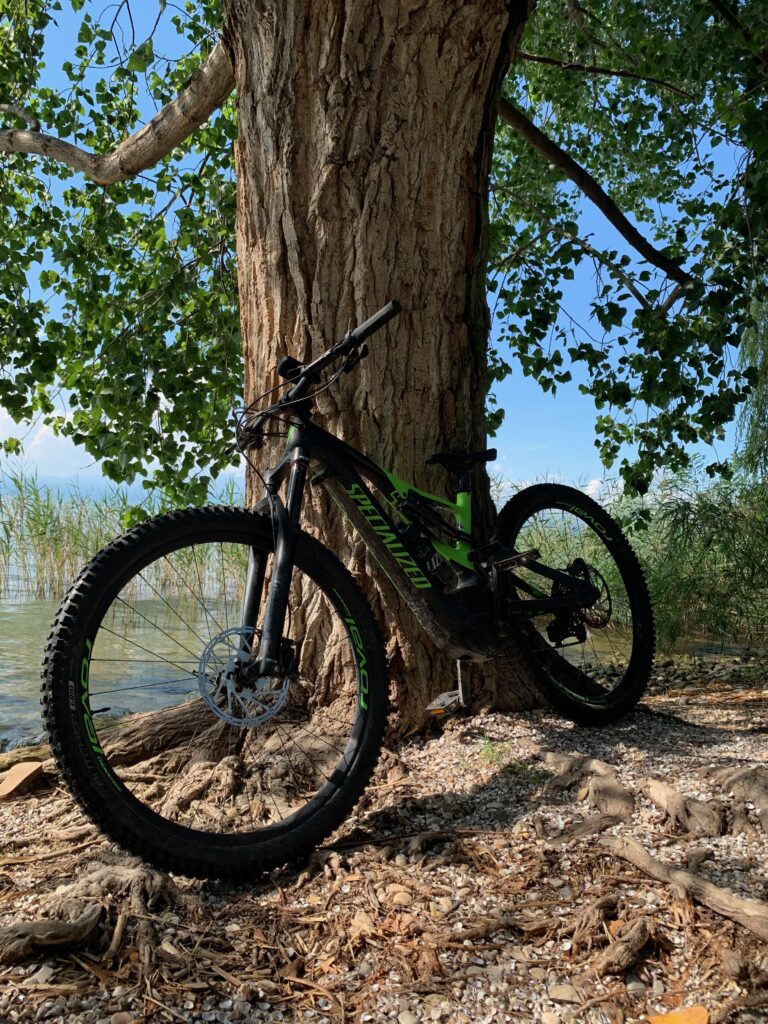 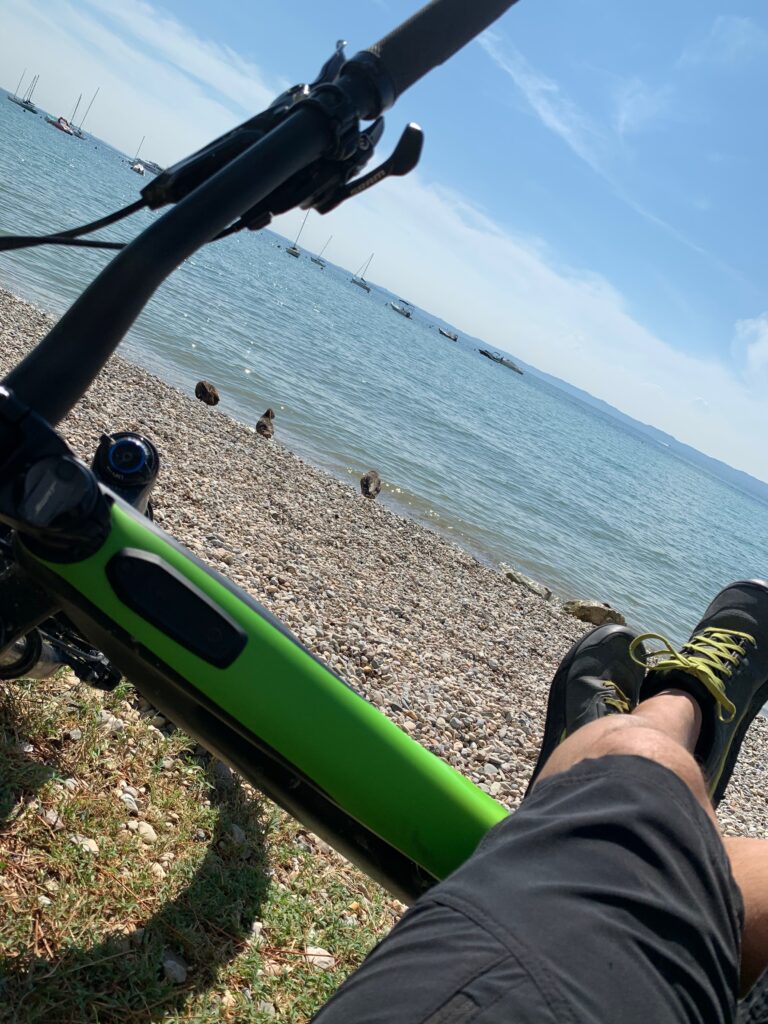 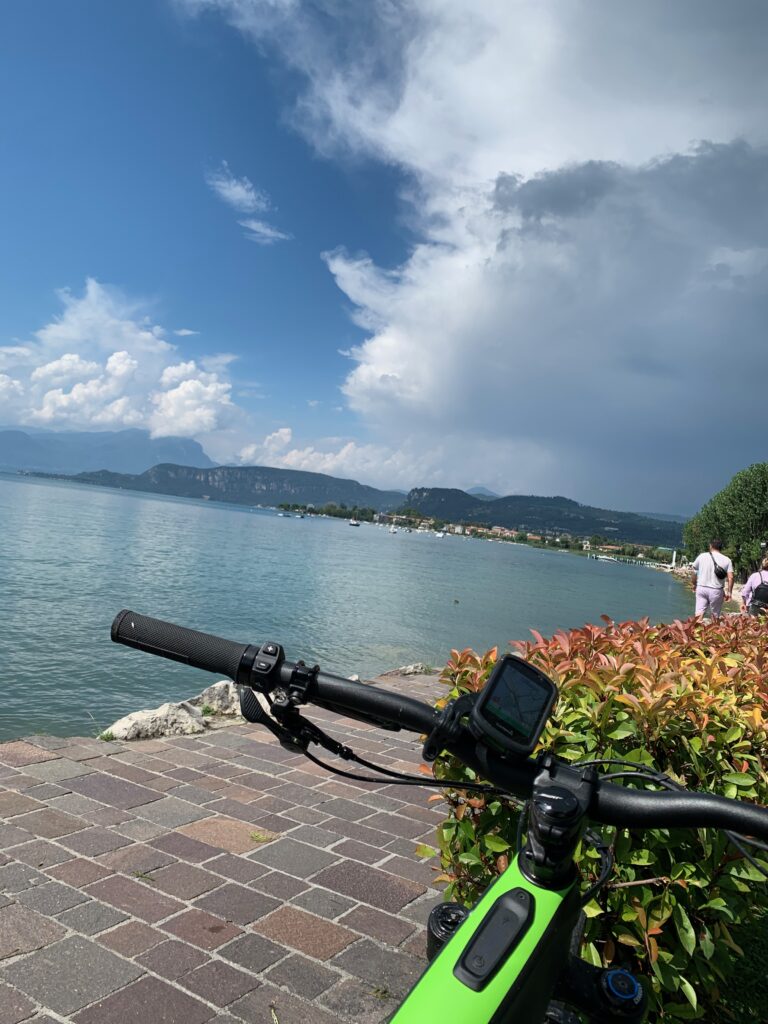 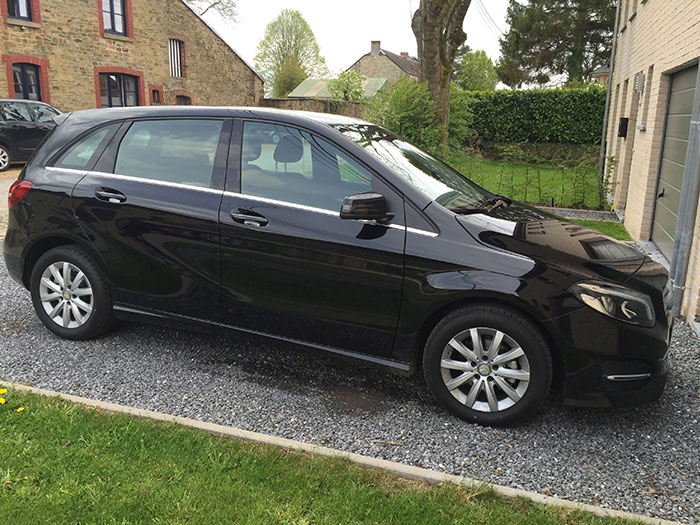 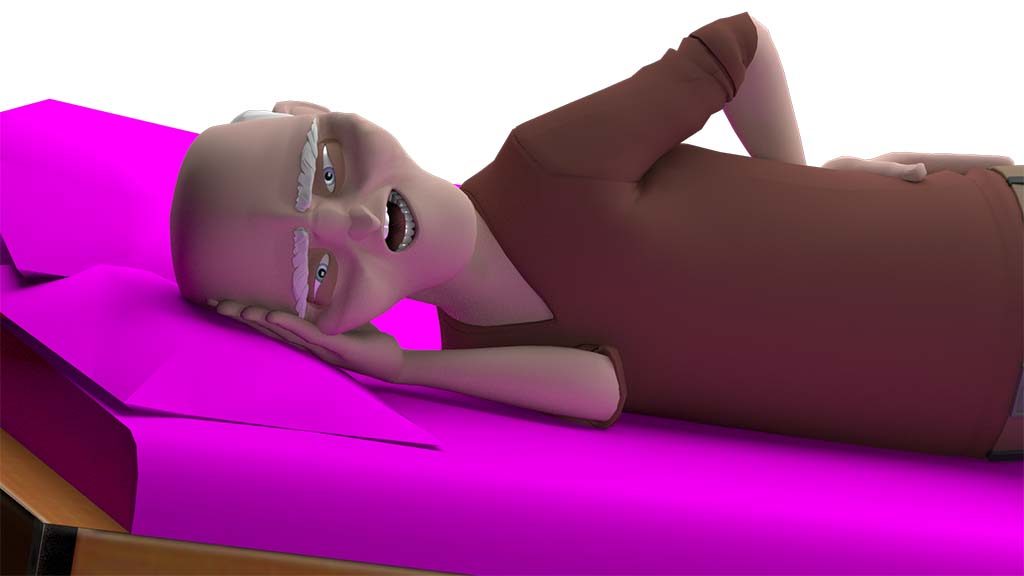 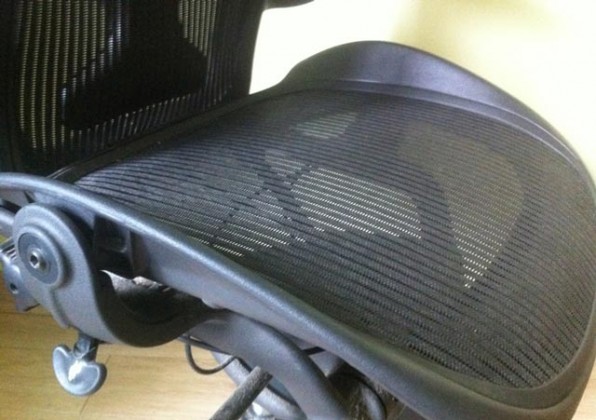 Catch up with the coaches in the store 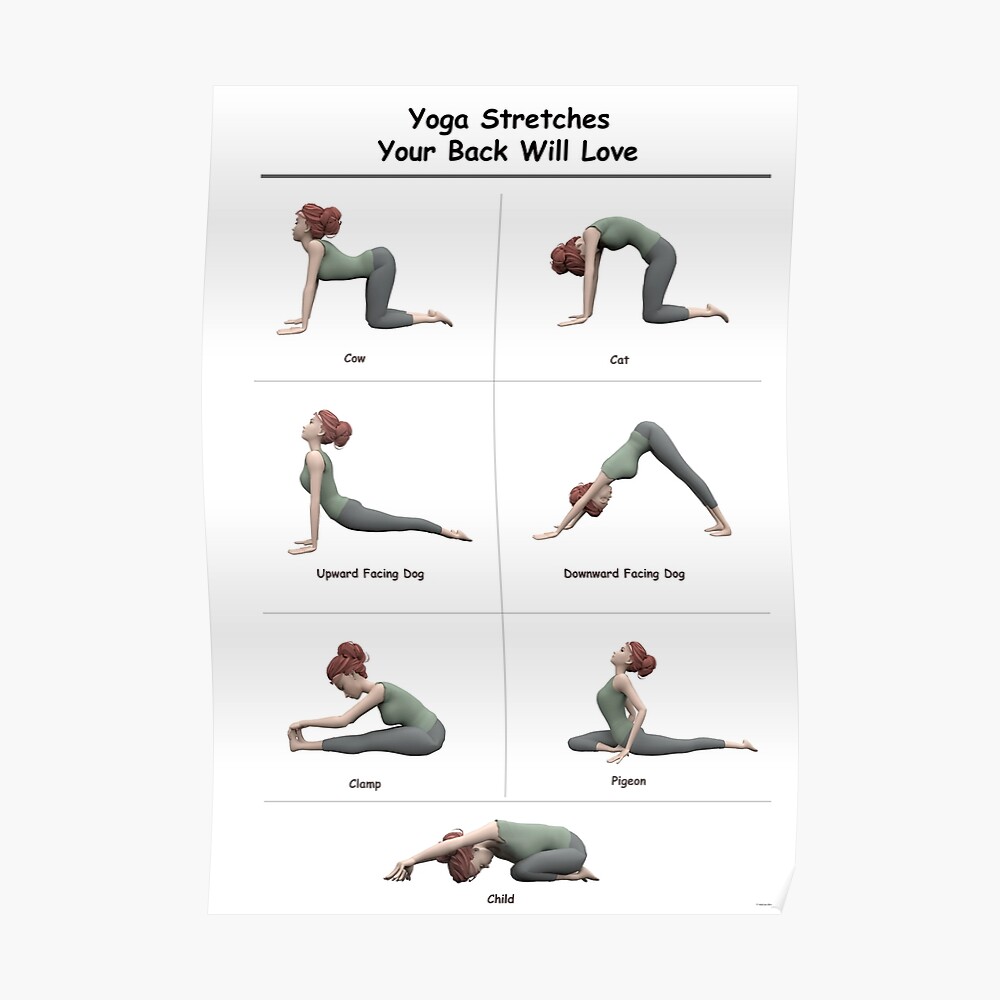